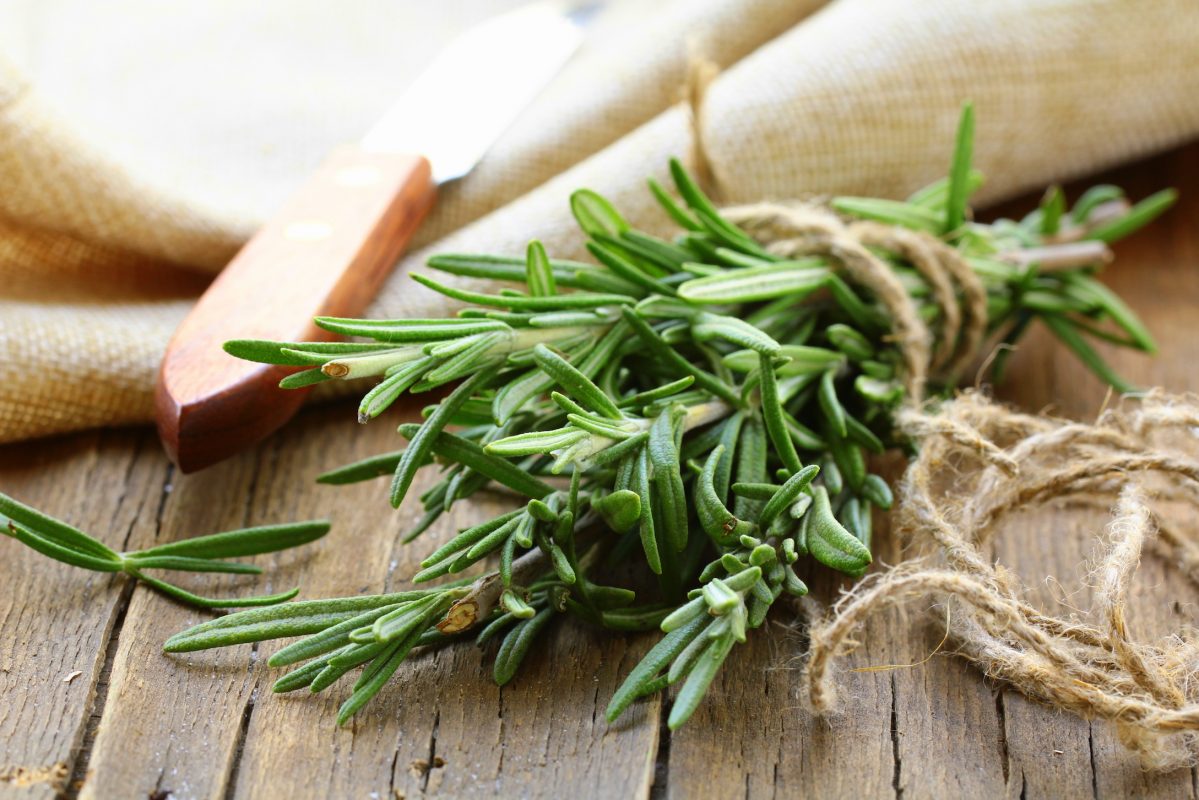 Rosemary has always been believed to possess healing and cognitive powers like reducing hair loss. For years now, rosemary has also been associated is believed to improve memory and reduce memory lapses.

Scientists have found that rosemary’s scent can stimulate your brain, making you more alert. It can also improve your mood and reinforce your memory. The benefits of this aromatic herb are best gotten when it is inhaled. Inhaling this Mediterranean herb can have great effects on your brain. This is unlike eating it as this means that it will first need to be broken in the liver.

Scientists have found the compounds that could be responsible for this. When rosemary or rosemary oil is inhaled, the small molecules pass to the bloodstream and get to the brain without being processed by the liver. This was further confirmed when blood samples showed traces of the chemicals that are from rosemary oil.

However, this does not mean that you should whiff rosemary every day to improve your memory. You can incorporate it when you’re studying, reading, or working. If you don’t have fresh rosemary, rosemary oil and a diffuser should be enough.